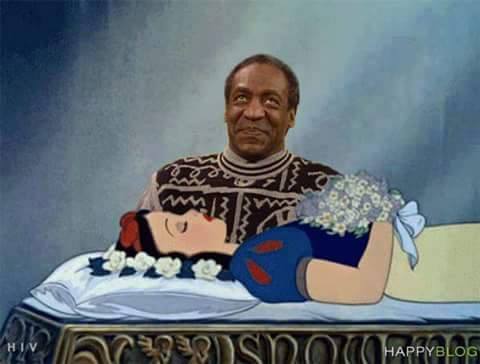 Authorities continue to search for a person of interest in a rape after a woman was found naked and disoriented at Walt Disney World.

The woman, whose age was not released, was discovered by a security worker last Thursday morning in some bushes outside the House of Blues and Cirque du Soleil, Orange County sheriff’s deputies said.

According to deputies, the woman’s underwear, clothing, purse and a used prophylactic were found nearby.

The woman told deputies that she was drinking with her friend and a roommate at her apartment and consumed two bottles of Redd’s Apple Ale and seven or eight shots of vodka before going to the House of Blues.

The woman said she does not remember leaving the House of Blues.  She was found outside by the security officer around 5 a.m.

The woman said she was unaware of being involved in sexual activity but was certain that if she had sex it was not consensual, authorities said.

On Wednesday, Orange County deputies released a Crimeline flier saying they were working to identify a person of interest in a sexual battery near Lake Buena Vista.  Surveillance pictures were also released of the man.

Anyone with information about the man is urged to call Crimeline at 800-423-TIPS. 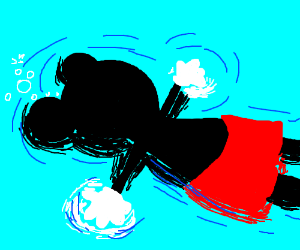 A 3-year-old-boy drowned Tuesday night in a pool at Disney’s Art of Animation Resort, authorities said.

The child was visiting from out of town and was somehow separated from his parents, according to the Orange County Sheriff’s Office. After a search, the child was found underwater. He was pronounced dead at a hospital, shortly after 8 p.m

WESH 2 News, an NBC affiliate in Orlando, reported that the child and his family were visiting from New York.

“We are deeply saddened by this tragedy and our main focus now is assisting the family during this difficult time,” said Disney World spokeswoman Jacquee M. Wahler. 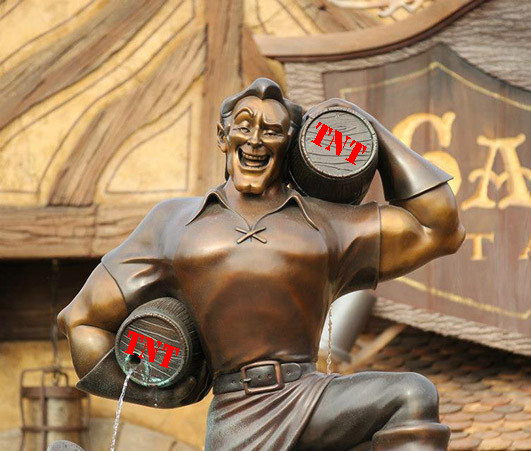 A Maine man who died after trying to launch a firework off the top of his head on the Fourth of July used to work for Disney in Orlando, Local 10 News affiliate WKMG reported.

Stephen McCausland, a spokesman for the Maine Department of Public Safety, said Devon Staples, 22, of Calais, had been setting off fireworks with friends Saturday night in the back yard of a friend’s home.

He said Staples placed a mortar tube on his head and set it off. He died instantly.

Police said the friends had been drinking.

Staples’ brother told a local newspaper in Maine that his brother used to be a character actor at Disney. In a post on social media, a friend posted a picture of Staples in a Gaston costume from “Beauty and the Beast.”

Calais is in eastern Maine, on the Canadian border near New Brunswick. 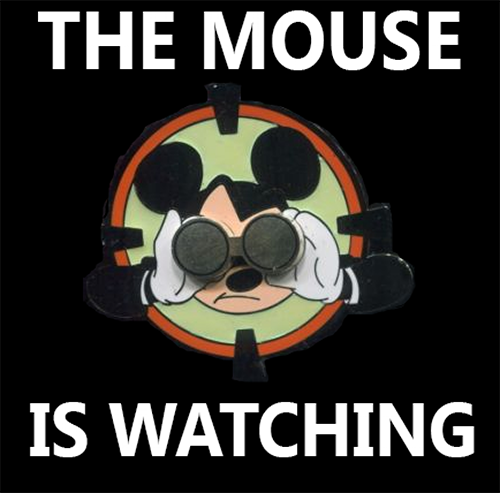